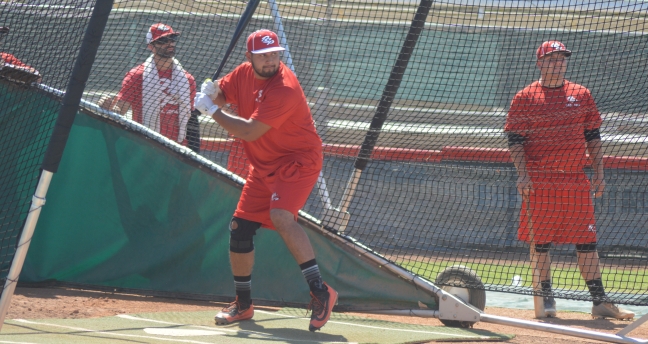 Ryan Mota is looking to parlay an amazing season at Riverside Community College with an SCCBL championship this summer with the Palm Springs Power. 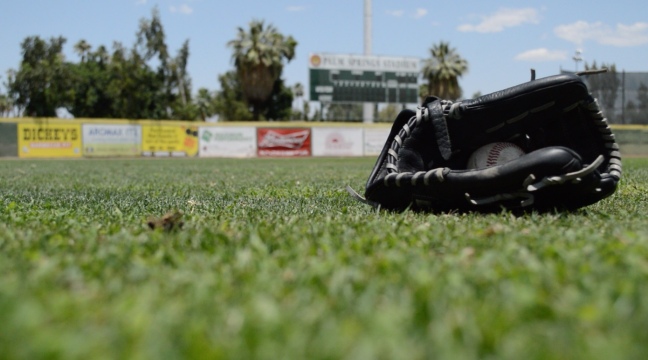 Baseball in Palm Springs is ending soon as the California Winter League comes to a close on February 12th. In the week between the start of Major League baseball’s Arizona Cactus League, baseball fans should venture out to a college baseball ballpark.

Southern California boasts some of the best college baseball programs in the nation.  Below are the dates of opening day for local colleges.

College of the Desert– February 10 vs West LA